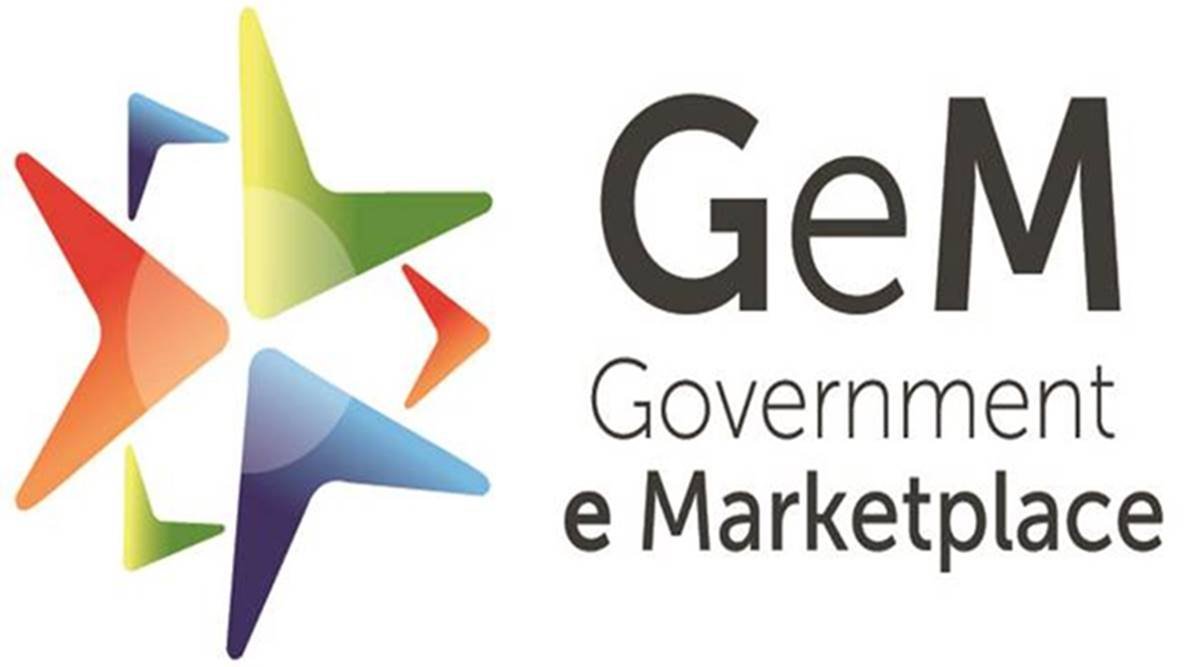 The Ayurvedic and Unani medicines of the IMPCL will now be featured in the GeM portal to hundreds of the government sector buyers. This will help in the quick procurement of these medicines by the Central and State Government institutions to use them in the healthcare programs. This facility will also help in streamlining the procurement and distribution of the Ayurvedic and Unani medicines by the State governments. The thousands of patients and other clients who visit the Government Ayush hospitals will benefit from this increased availability of the medicines even in the far-flung Ayush Hospitals and Clinics. Under the deal, the GeM has created 31 categories which covers around 311 medicines which are live in marketplace. These medicines can now be uploaded by the IMPCL on GeM Portal.

It is an online platform for the public procurement which was launched on August 9, 2016. The platform was launched by the Ministry of Commerce and Industry. It seeks to create an open and transparent procurement platform for the government buyers. It is owned by GeM Special Purpose Vehicle (SPV). GeM SPV is 100 per cent owned by Government under the Ministry of Commerce and Industries. It is a paperless, contactless and cashless online marketplace which was created after replacing the Directorate General of Supplies and Disposals (DGS&D).

IMPCL was established in the year 1978 with the objective of manufacturing and supply the genuine and efficacious Indian System of Medicines to Central Government Research Units, open market, Government Hospitals and State Government related Departments. 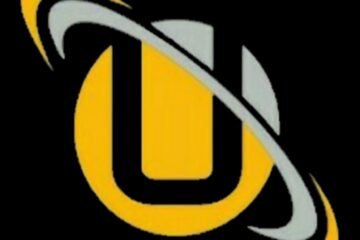